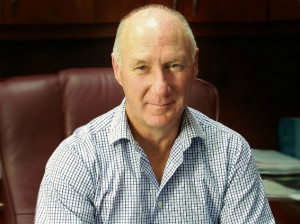 Dock started his flying career when he acquired his private pilot license at age 17. In the 40 years spent in aviation, he has flown all over North America and Central America in many different types of airplanes. He also holds multiple type ratings including Citation 525, Citation 550/560 and Citation 500. Dock owns and flies a Citation 500.
In 1988, he founded Hawkeye Holdings Ltd. Since its founding, Hawkeye has had huge success expanding into several industries including: Construction, warehousing, property management, transportation, robotic engineering and aviation.
Dock is a respected member of the business community and has contributed to the success of many local businesses. He continually ensures that Hawkeye Aviation meets its company objectives and goals, and that it remains in good standing with the Canadian Business Aviation Association and Transport Canada.